HOLE IN THE WOODS 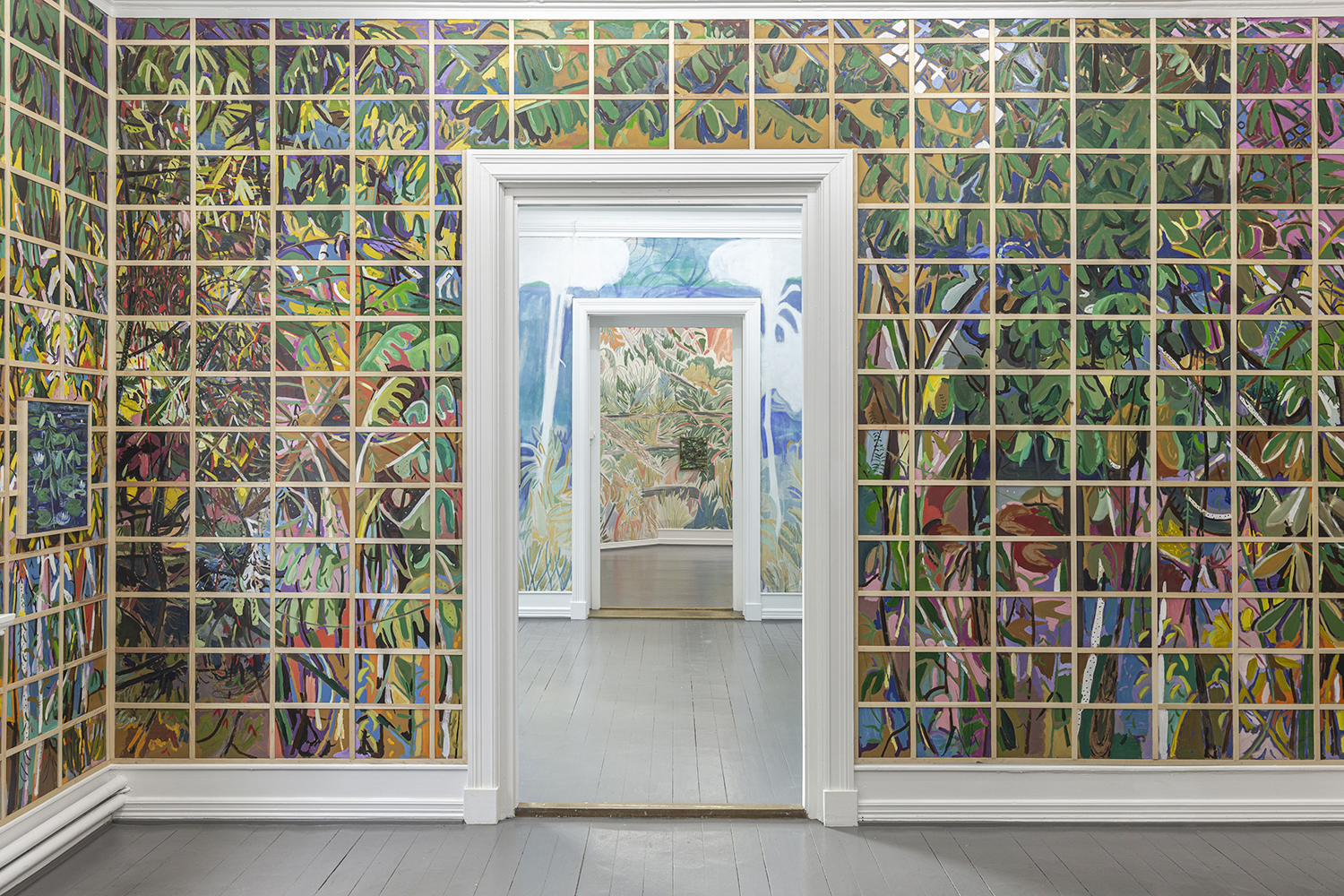 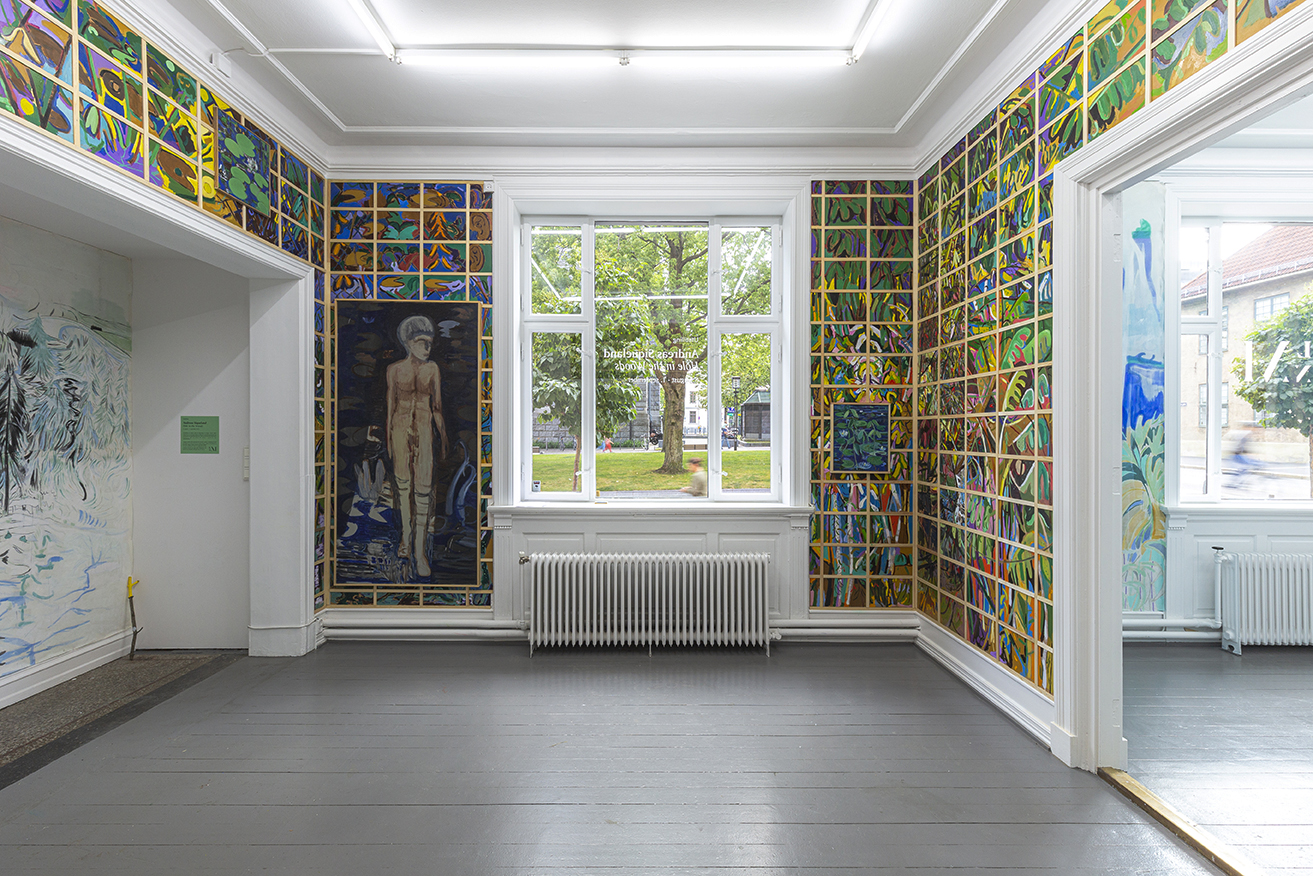 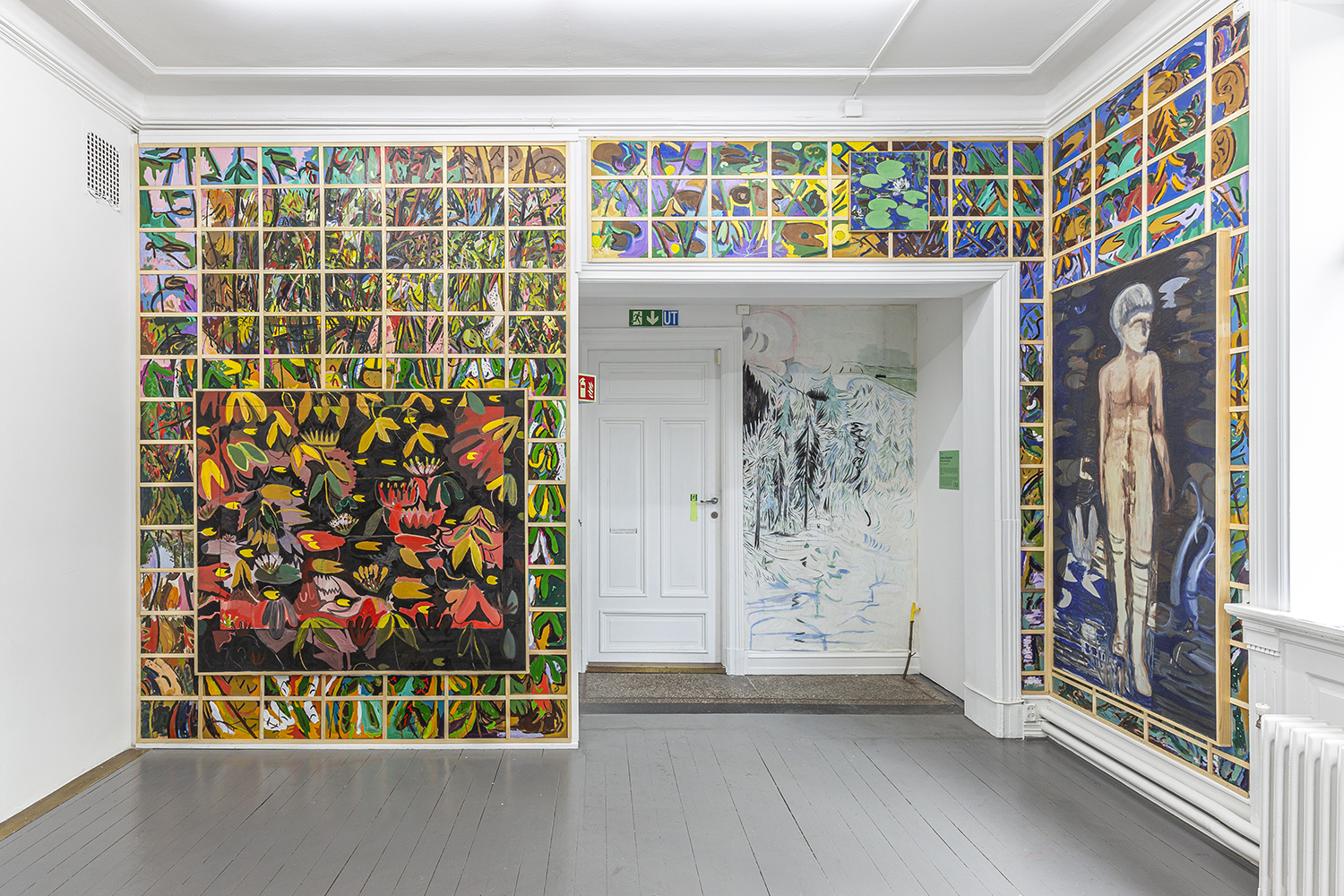 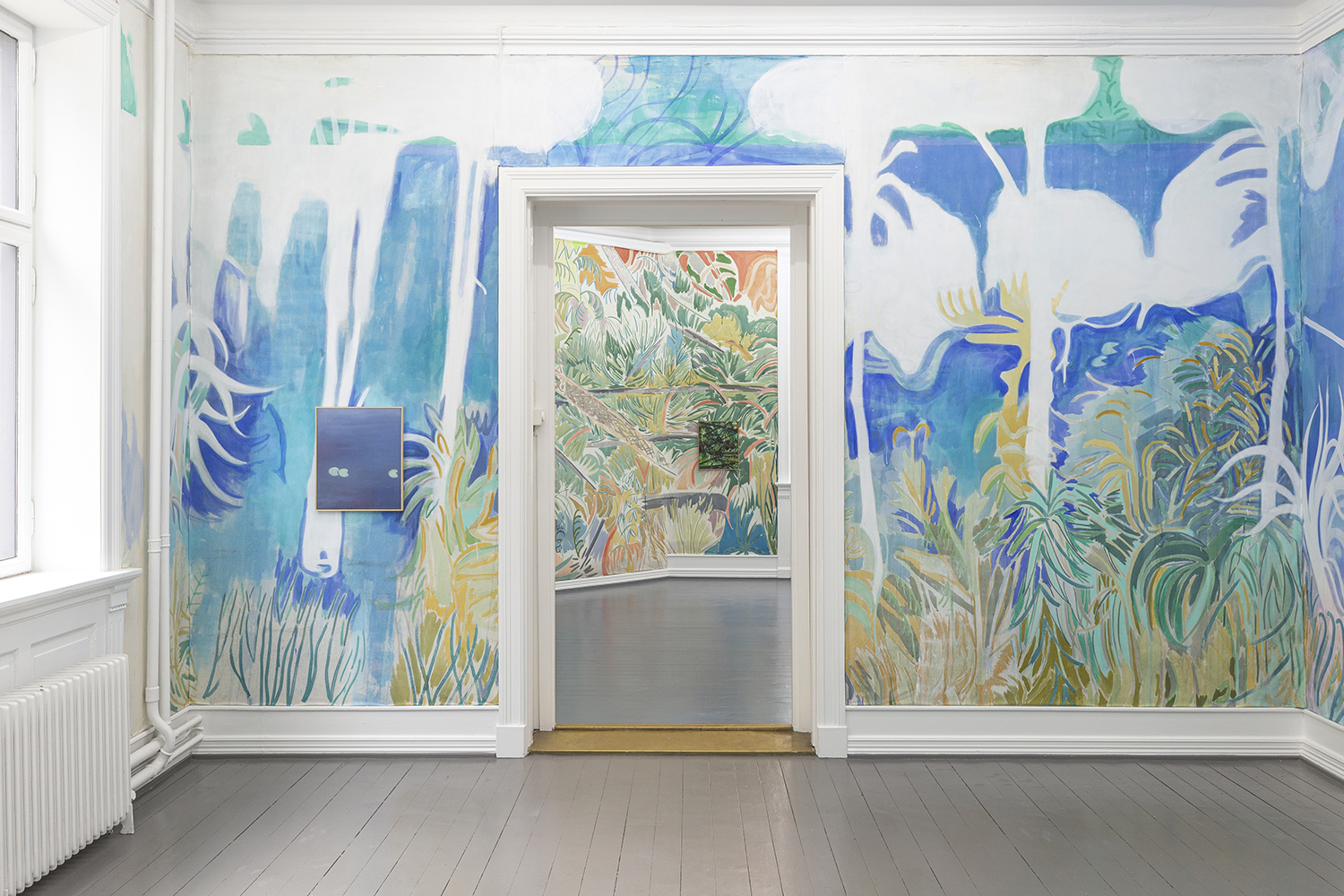 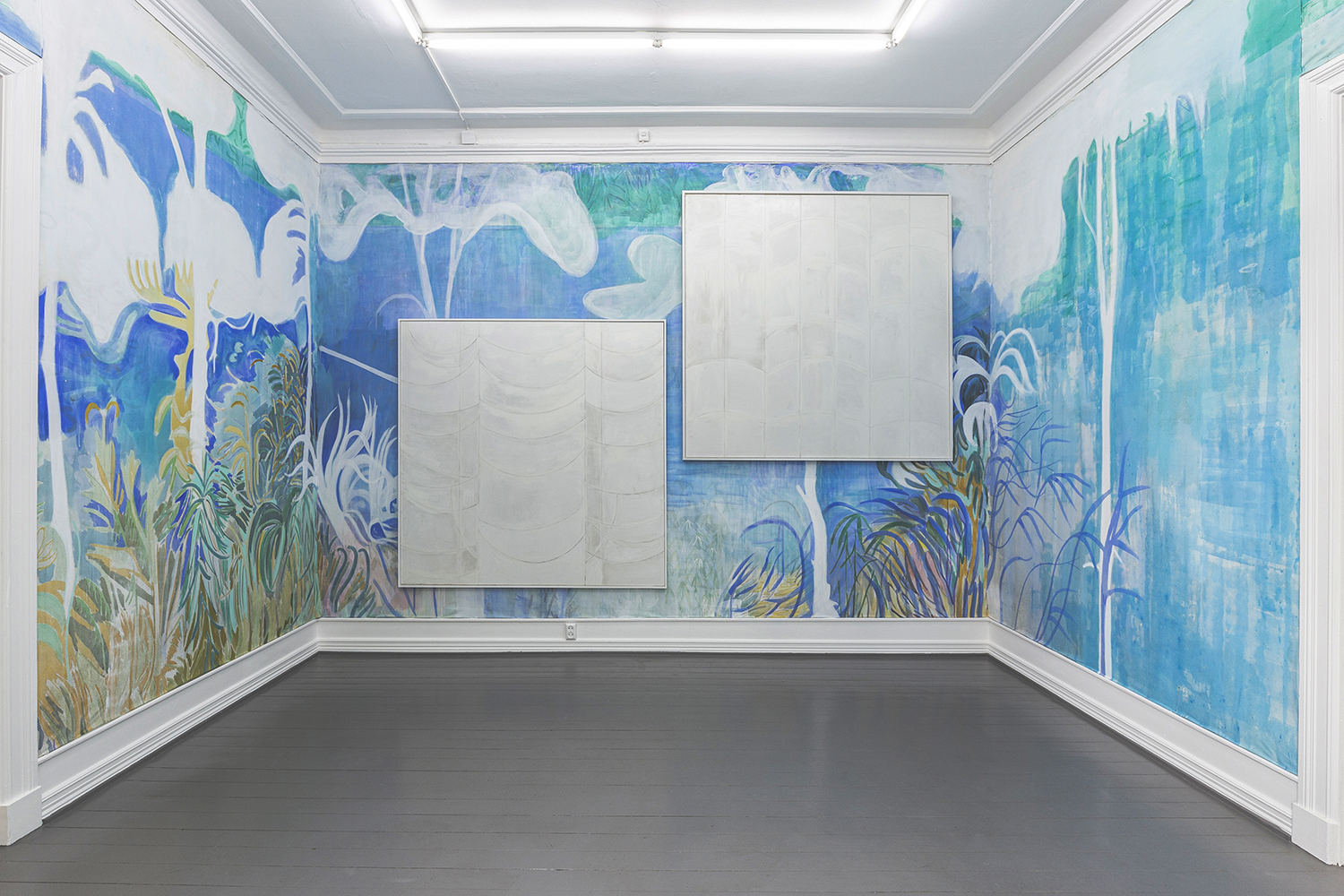 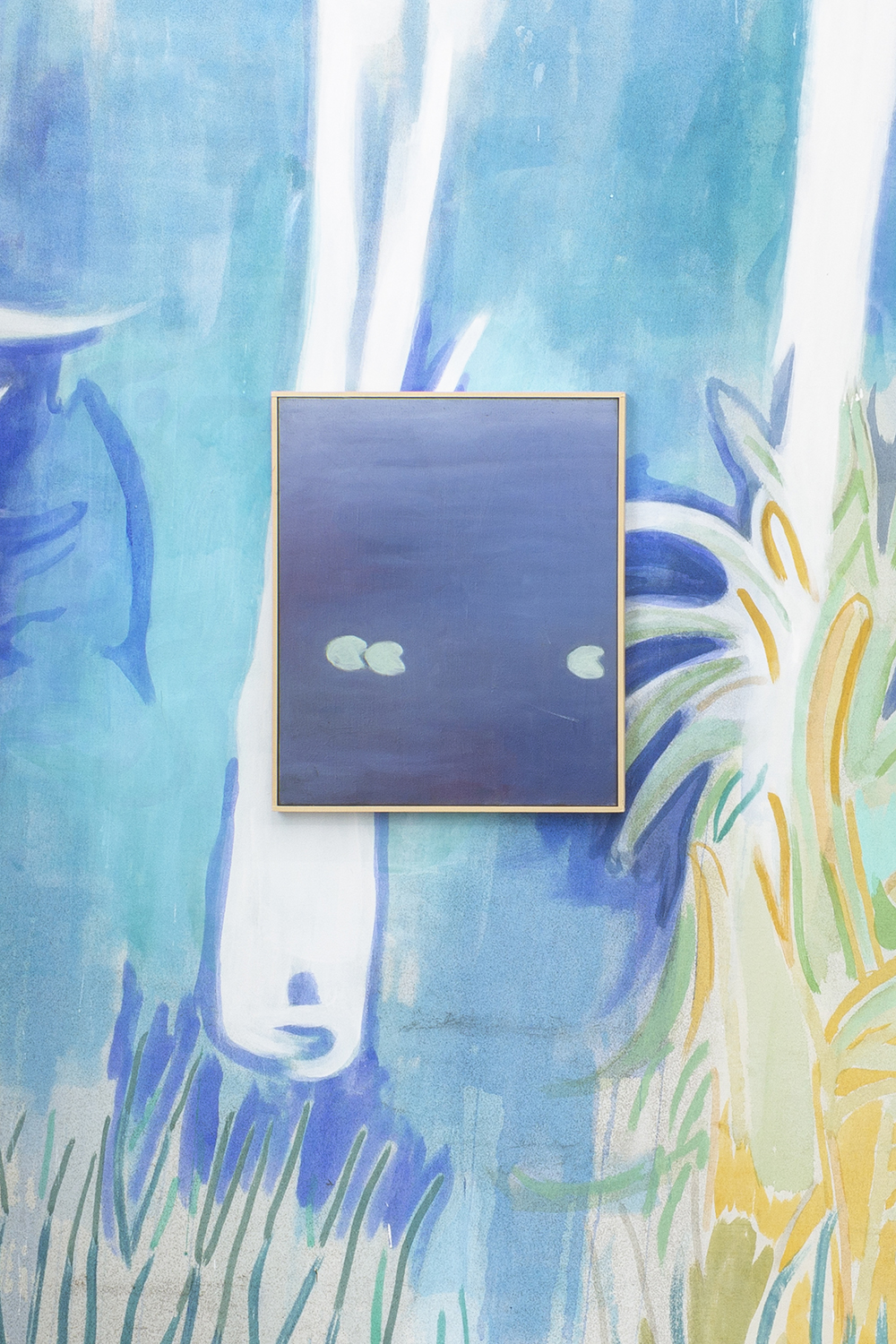 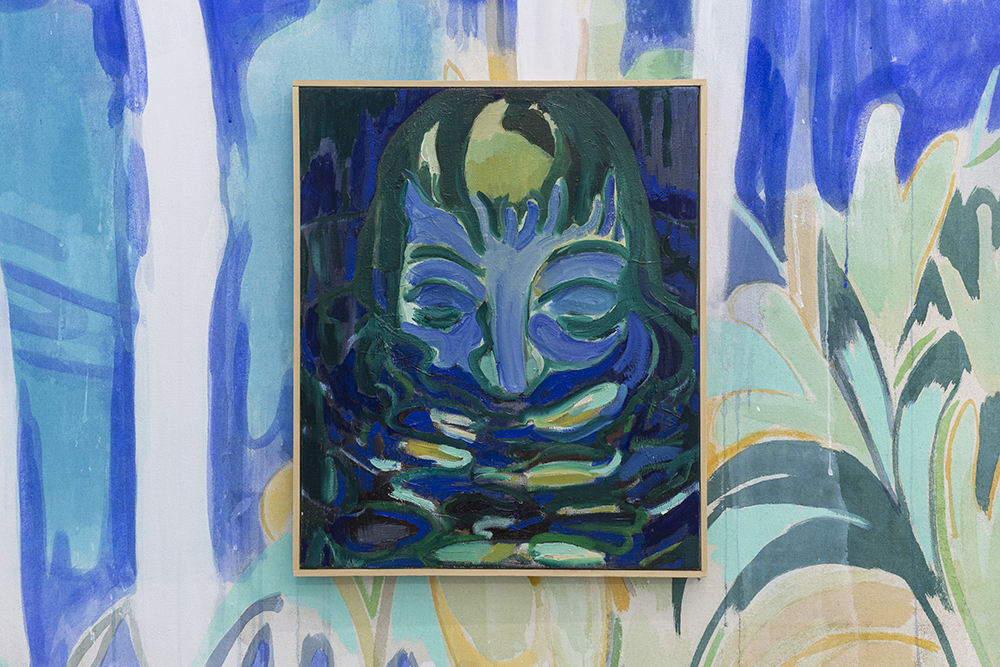 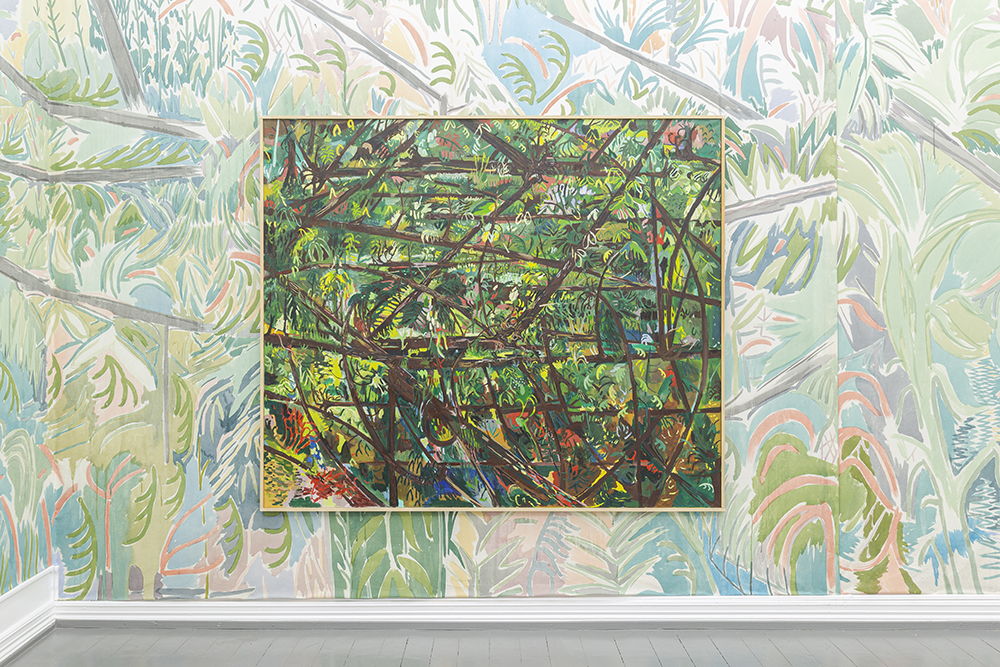 The tree’s fall made the forest quiver. All the branches were jerked out of position, streamlining themselves the best they could along the trunk to protect it in the fall. For a moment the birds stopped singing, an earthquake followed and a hurricane, lasting only a few seconds.

About two years ago, I traded in my city apartment for a farmhouse in the countryside. It was at this  time I discovered the lake. The hole in the woods grew in my mind as a world of its own. With the  forest all around, it was as if nature was framing itself. The water was a dark mirror of the world  above. I imagined painting here in all seasons, looking at life and changes occurring over time. This  act of observation seemed to me what was needed now. Then the old forest was bulldozed down by tractor. Roots thrown in the air. Twigs over twigs. Branches over branches. Trees in all directions. The forest had lost it's anchor. The woods was sacrificed for the  extension of the farmland. It left a feeling of disgust and powerlessness. On this lifeless battleground of stones I feared nothing would grow. As if the constant struggle to control and dominate nature reflected the angst of self destruction. Being caught between such extremities, painting became a melancholic pursuit of possible new forms of life. I painted the thicket, the lake, the water, the bathers and the cut down forest. New brush  strokes, colors and forms. There were possibilities here. I still dream about soft forest floors, the. lake  and the incessant call of wild birds in the springtime.